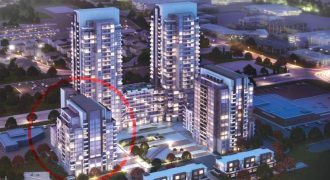 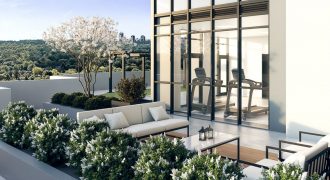 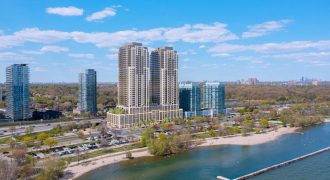 Diamante Development Corporation is launching the Mirabella Condos in Toronto. The 38 storey luxury condo is located at Windermere Ave & Lake Shore Blvd W, Toronto. Enjoy the unlimited views of Lake Ontario. Location Quick commute to the Downtown Toronto core, Mississauga centre, and the airport Steps away from Lake Ontario A step away from 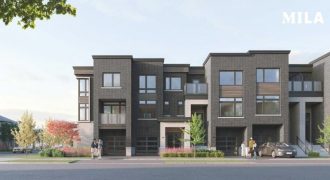 Introducing MILA – Where Midland meets Lawrence. Named for the neighbourhood it is built within, MILA is a master-planned community coming to Scarborough in 2021. A place to tell your own story. An opportunity to build your feature, your way. Rooted in community and inspired by locals, MILA is more than a meeting place, it 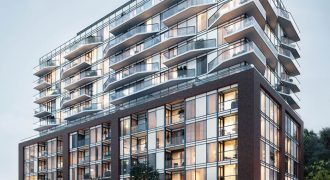 Perch Condos — Contemporary Living Surrounded With Lush Nature  Perch Condos, located at Kingston Rd & Lawrence Ave E, Toronto, is a living masterpiece. It’s perfect for those who enjoy an affluent modern living with the pleasure of being surrounded by calm nature. Developed by Firmland Development Corporation, Perch Condos is the most in-demand new 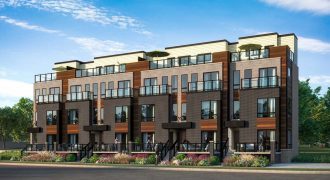 Starting From $459,900
165 Tapscott Rd, Scarborough, ON
By Occupancy Townhomes

The new luxury residence bringing the joy of luxurious living with urban convenience, lush greenery, and easy access to transportation has established itself as an amazing real estate investment opportunity. Presto Towns by Ambria Homes are the new townhomes in the Scarborough neighbourhood of Malvern. This pre-construction development is located at the northeast corner of

An east-end community known for its multicultural, up-and-coming and breathtaking natural beauty, Scarborough embraces a lot of punch into its neighbourhoods. Being a mosaic of different ethnic cultures, the city boasts a mix of urban and historic living.

Scarborough is a vibrant city that connects with Victoria Park Avenue on the west, Rouge River and the city of Pickering to the east, Steeles Avenue to the north and Lake Ontario to the south. With the trendiest yet developing neighbourhoods, the real estate market brings a wide variety of new condos in Scarborough.

Residents enjoy a plethora of nearby amenities and easy transit facilities in Scarborough. They find a way around the city with several Toronto Transit Commission (TTC) and GO Transit.

A place filled with surprises where modern meets traditions!

With the population touching a few lakhs, Scarborough is one of the rapidly developed suburbs of Toronto. Historically, Scarborough became a city in 1983. Subsequently, in 1998, along with the rest of Metropolitan Toronto, Scarborough amalgamated into a present city. In fact, Scarborough exists as a borough of Toronto.

With a comprehensive human history, Scarborough is also home to wildly scenic locales like Scarborough Bluffs, Rouge Park, Canada’s first national urban park with hiking trails, beaches, camping, farms and much more. Alongside this, Scarborough also offers some of the country’s best ethnic food, from Filipino to South Indian to Northwestern Chinese.

Average Price for Condos in Scarborough

Bringing an array of new homes, the real estate market of Scarborough is in the booming phase. According to TRREB, the sales of new homes have reported an increase of 10.5 percent in the third quarter of 2020.

Are you in search of your next address in a prime location of Scarborough? Bringing the finest collection of new condos in Scarborough, Conquer Condo is the go-to destination!