Pickering is a picturesque eastern community that brings scenery, amenities and a strong sense of living to the Durham Region in Southern Ontario. Offering an urban lifestyle with small-town charm, this affluent community nestles to the east of Toronto.

It is an idyllic area that offers the luxuries of a larger city. This progressive community presents a dynamic mix of unique charm, culture, traditions and people from all around the world.  Moreover, Pickering real estate has picked up some serious traction with the most affordable range of pre-construction condos.

Pickering is home to four major nuclear reactors that have been in place since the early 1970s. Hence, this energy generation is the biggest contribution to the economy that strives for the growth of Pickering.

A Bustling Community with a mix of Small Town Charm and Big City Luxuries!

With a population of close to 100,000 people, Pickering is a dynamic community that offers lots of things to do and see. An Aboriginal Territory for thousands of years named this small-town after Pickering, North Yorkshire, where British colonial settlers settled from eastern Canada. Later, in 2000, Pickering was officially incorporated as a city.

Settling along the tranquil shores of Lake Ontario, Pickering brings a plethora of well-maintained restaurants and cafes, including Jasper Fish & Chips, Amici Pickering, Mandarin Restaurant, Jack Astor's Bar & Grill and Pig Out BBQ. Even with numerous recreational complexes and city parks, this community hosts many cultural events over the year.

Few of Pickering’s affluent parks include Amberlea Park, Rotary Frenchman's Bay West Park, Beachfront Park and others. Also, some seasonal and only happen once a year events include Rotary Ribfest and Pickering Farmer’s Market. At last, the city has many small and fascinating local boutiques.

Average Price for Condos in Pickering

Out of all the major regions in the Durham region, Pickering real estate offers an affordable range of new homes. Families and working professionals will get a luxurious range of pre-construction condos at affordable rates. According to the latest report by TRREB, the average cost of a new home is $530,311 in January 2021 as compared to that of $471,667 in January 2020.

Pickering has always offered an eclectic mix of properties with small-town charm and big-city luxuries. Consequently, the market has witnessed a significant increase to buy home in Pickering. According to the latest TRREB report, the sales of pre-construction condos is 9 units in January 2021 that is the same as compared to January 2020.

Do you have plans to buy condos in a waterfront community of Southern Ontario? Pickering is your answer! Buy Property in Pickering with Conquer Condo in well-maintained, convenient and environmentally friendly neighbourhoods within your budget! 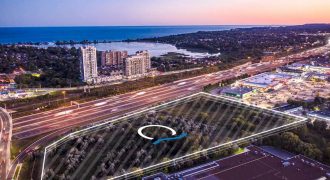 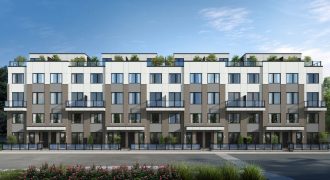 Park District is a collection of townhomes in Pickering. It is located at Brock Rd & Taunton Rd, Pickering. Location –  A few minutes away from Highways 407 and 401 Downtown Toronto within 30 minutes Few steps away from Pickering GO station Lakeshore East train is helping to connect Union Station Durham Region Transit bus 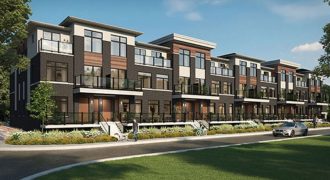 Imagine living in a location so inspired, every comfort you desire is just outside your door. Central District Towns puts you on the cusp of Pickering’s revitalized and burgeoning downtown, minutes from beautiful waterfront vistas, and right near Rouge National Park, one of Southern Ontario’s finest protected parklands. Only 88 homeowners and families will be 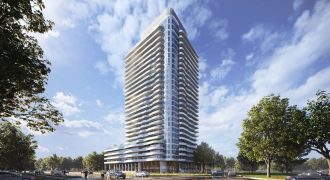 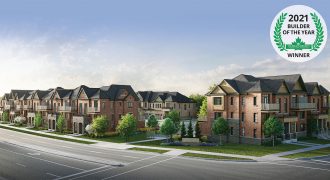 Asprey Towns is a collection of family-sized 22 spacious traditional (2-Storey) and urban (3-Storey) townhomes with two-car garages. The townhouse is located at the corner of Tywn Rivers Drive and Altona Road. The resident of Asprey Towns will enjoy the city Pickering, Scarborough and Toronto. Quick access to Highways 401 & 407 Connect to Downtown 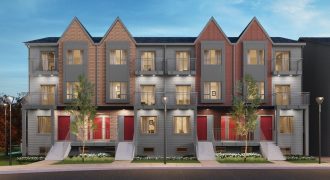 Starting From $481,900
2635 William Jackson Drive, Pickering, ON
By Occupancy Townhomes